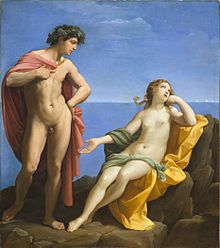 We present a new approach to path planning, called the Ariadne’s clew algorithm.

It is designed to find paths in high-dimensional continuous spaces and applies to robots with many degrees of freedom in static, as well as dynamic environments — ones where obstacles may move.

The Ariadne’s clew algorithm comprises two sub-algorithms, called SEARCH and EXPLORE, applied in an interleaved manner. EXPLORE builds a representation of the accessible space while SEARCH looks for the target. Both are posed as optimization problems. We describe a real implementation of the algorithm to plan paths for a six degrees of freedom arm in a dynamic environment where another six degrees of freedom arm is used as a moving obstacle. Experimental results show that a path is found in about one second without any pre-processing.

One thought on “The Ariadne’s clew algorithm”