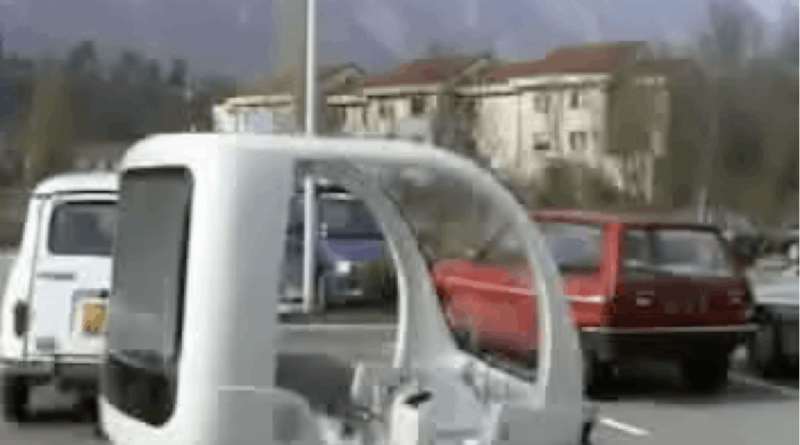 Autonomous navigation of a mobile robot has been a widely studied problem in the robotic community. Most robots designed for this task are equipped with on-board sensor(s) to perceive external world (sonars, laser telemeters, camera).

In this work, we are specifically interested in the case of perceptual tracking of a perceptual trajectory with a mobile robot. We assume that, i) reference trajectory is defined as a sequence of observations perceived by an on-board sensor along robot movement; ii) no localization system (neither GPS nor landmark based) is available to perform tracking. This situation is interesting for at least three reasons: firstly, since trajectory is not defined with respect to a Cartesian frame we don’t need to deal with the complex task of global localization, secondly this kind of trajectory can be naturally and easily learned from examples, and thirdly, it can be seen has an hypothesis on how biologic entities memorize and represent paths.

This behavioral replay of a sensori-motor trajectory has been completely modelized using Bayesian programming. This model addresses temporal and spatial localization, control generation, obstacle avoidance and failure diagnosis in an integrated framework.

It was successfully implemented on both a simulated robot and on a car-like autonomous vehicle (CyCab) on the car park area of our institute.