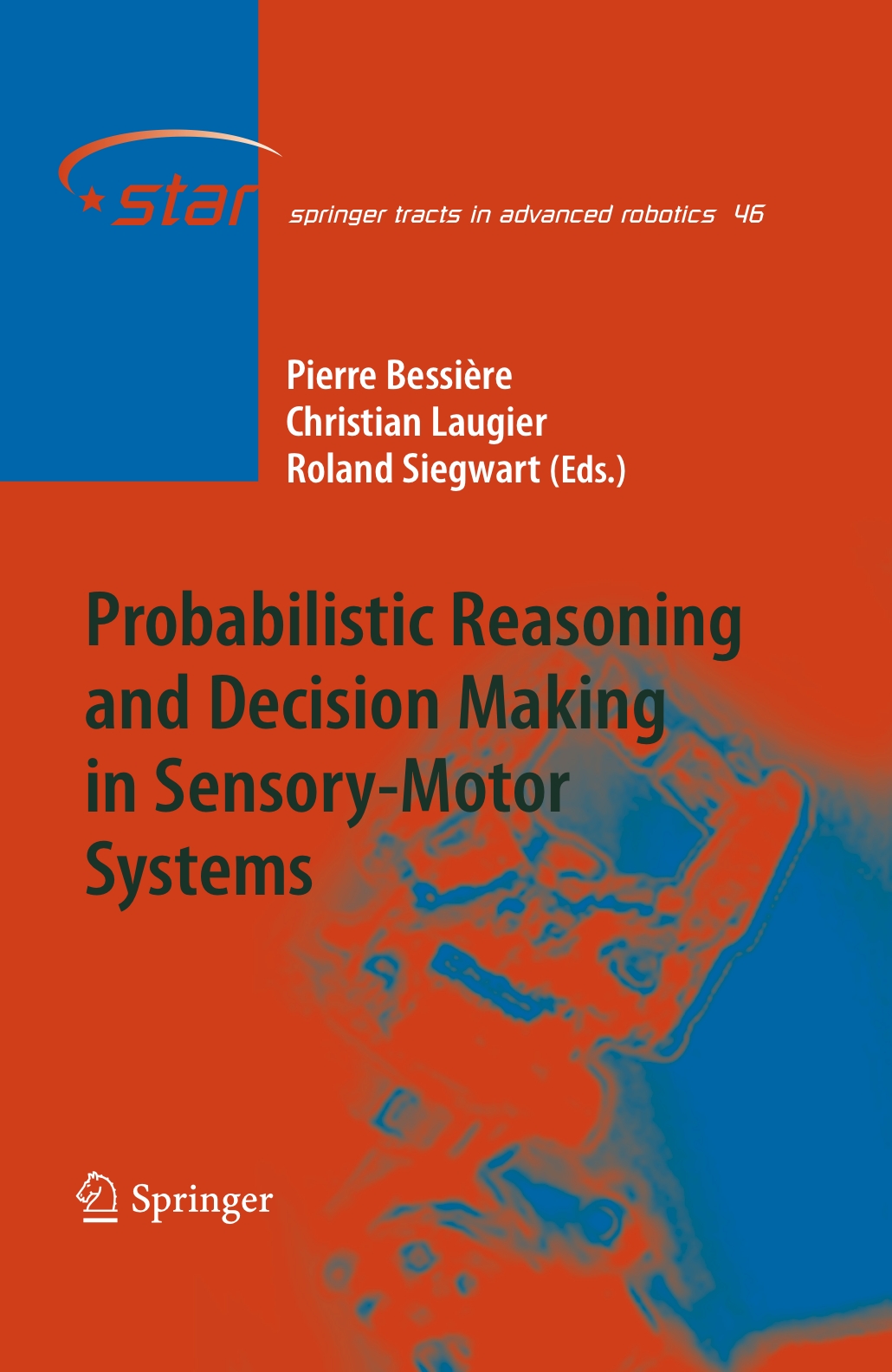 A modeling methodology and new inference algorithms are not sufficient to make these models operational. We also require new programming languages to implement them on classical computers.

We develop our own called ProBT, first in the research context and then industrialized by the Probayes company.

Numerous applications have been developed using Bayesian Programming methodology and ProBT in the academic research field as described in the book “Probabilistic Reasoning and Decision Making in Sensory-Motor Systems” or in the research posts of this site.

Numerous industrial applications have been also implemented as can be found on the Probayes web site.