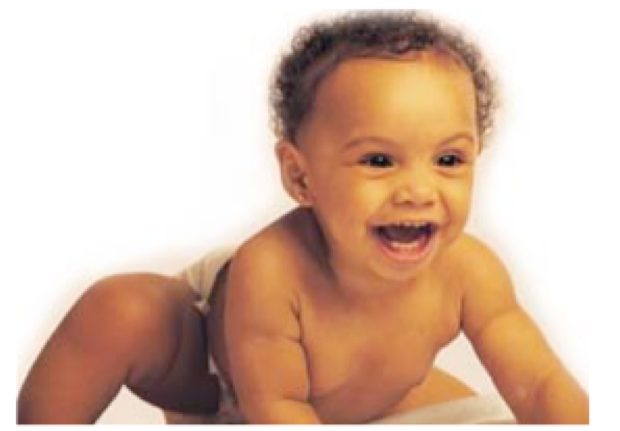 A contribution to speech acquisition and evolution

Speech is a perceptuo-motor system. A natural computational modeling framework is then provided by cognitive robotics, or more precisely speech robotics, which is also based on embodiment, multimodality, development, and interaction.

The thesis supported in that work is that the development of orofacial control in speech relies on two fundamental behaviors: the progressive exploration of the vocal tract sensori-motor abilities, and the imitation (over simulation) of caretakers’ language sounds. That is to say, articulatory exploration should be the way by which infants discover abilities of their vocal tracts and be the basis to learn relationships between movements and percepts. At the same time, imitation ought to capitalize on the knowledge acquired by exploration to tune step by step the control of the articulatory system so as to produce the gestures and sounds of the target languages.

To defend this thesis this work proposes the bases of a virtual baby robot that consists in an articulatory model integrating the non-uniform growth of the vocal tract, a set of sensors, and a learning model based on Bayesian programming.

Using this virtual baby robot we are studying:

Details about early visuo-auditory imitation and about the probabilistic model may be found in reference paper entitled Simulating vocal imitation in infants using a growth articulatory model and speech robotics (Serkhane, Schwartz & Bessière, 2003) published at International Conference in Phonetic Sciences in Barcelona.

A more general presentation of this work can de found in Building a talking baby robot: a contribution to the study of speech acquisition and evolution published in Interaction Studies in 2005 (Serkhane, Schwartz & bessière, 2005).